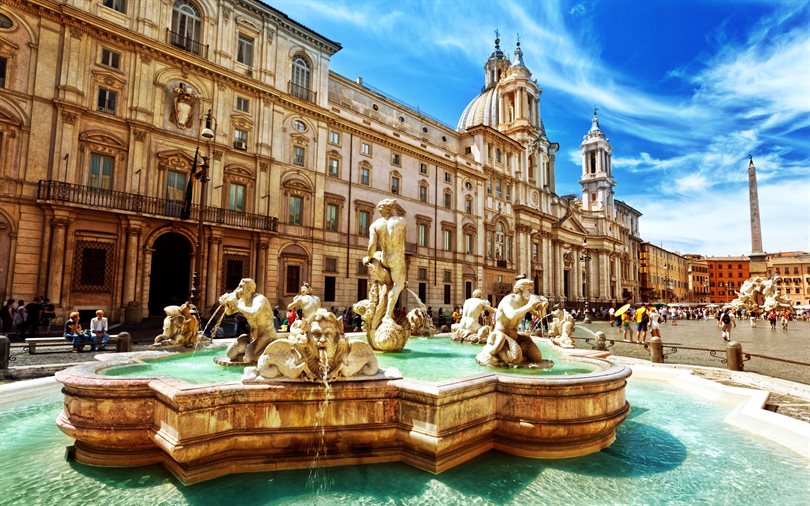 A pleasant walk in the historical heart of the city that will give you the opportunity to visit some of the most famous and symbolic sights of Rome: Theater of Marcellus, probably the most ancient Theater discovered up until now. Jewish Ghetto, with the fascinating archaeological area of the Porticus Octaviae. Campo de Fiori, a […] 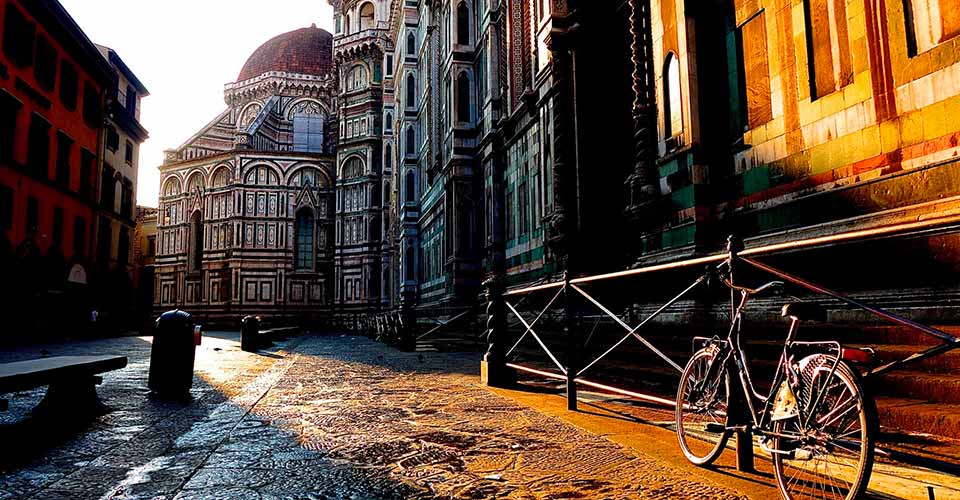 Round trip to Florence by High Speed Train

Pick-up from hotel between 06.30 a.m. and 06.45 a.m. and transfer to the Railway Station where our assistant will give you the train tickets and all the information. At 07.15 a.m. departure to Florence with arrival at Santa Maria Novella Railway Station at 08.45 a.m. where you will meet our local assistant. At 09.00 a.m. […] 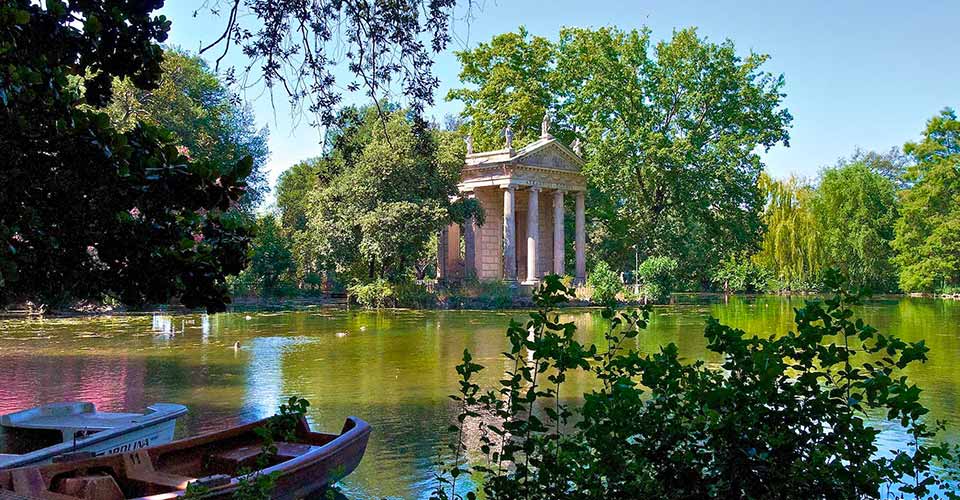 The Galleria Borghese, was formed by Cardinal Scipione Borghese is housed in a magnificent 17th centuries villa. Is considered as one of the most important private art collections in the world, with masterpieces, along with many others, by  the artists such as Raphael, Caravaggio, Bernini and the famous world-famous singing sculpture by Paolina Bonaparte. Continue […]

The Flavian Amphitheater, better known as the Colosseum, it is one of the most famous Roman monuments in the world. The name Colosseum derives from the enormous bronze statue of Nero which was erected nearby and which, given its size, was known as the Colossus of Nero. The construction of the amphitheater was started by […] 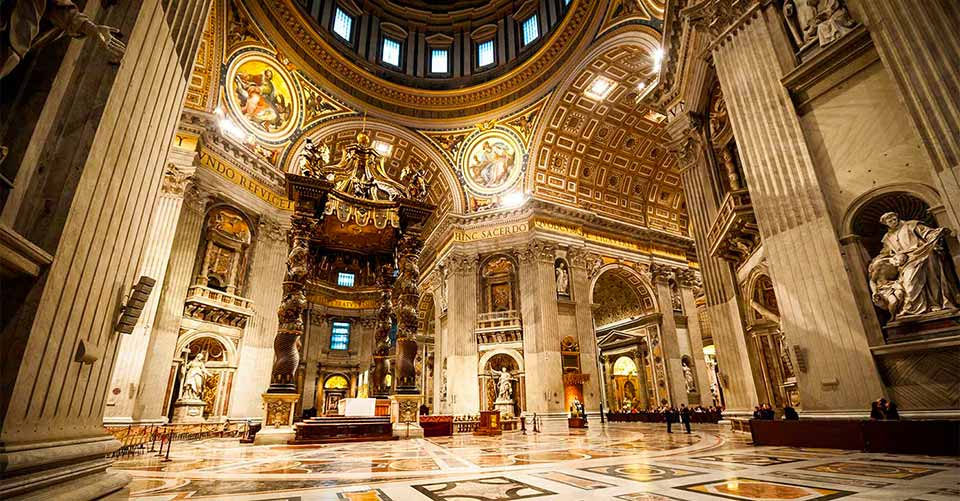 Vatican City is a city-state with a population of around 800 People, it is the smallest independent state in the world by both population and area. It is the sovereign territory of the Holy See and the location of the Pope’s residence, referred to as the Apostolic Palace. Vatican Museum The Vatican Museum is located […]